A man is rich in proportion to the number of things he can afford to let alone.

Everything is clearer when you're in love. 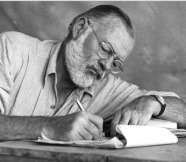 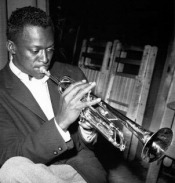 Sometimes you have to play a long time to be able to play like yourself.

We forget all too soon the things we thought we could never forget.

Giving every man a vote has no more made men wise and free than Christianity has made them good.

A man's work is nothing but this slow trek to rediscover, through the detours of art, those two or three great and simple images in whose presence his heart first opened.

Poetry is nobody’s business except the poet's, and everybody else can fuck off.

What is this thing – success? It cannot be measured by the accumulation of money. Too many rich men are failures and too many poor men masters at the art of living to make this the criterion.

In the end I think of music as a saving grace for all humanity. As the universal language it transcends the boundaries of nationality, social strata and political ideology. Whether we are educated or uneducated, rich or poor, whether we speak the same tongue or not, we still possess the ability to communicate our feelings to one another through music. The world would be a terrible place without it, a miserable place. 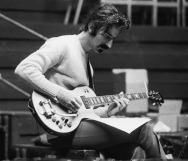 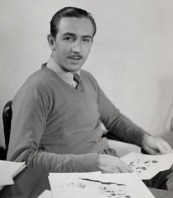 You may not realize it when it happens, but a kick in the teeth may be the best thing in the world for you.

A lie can run around the world six times while the truth is still trying to put on its pants.

I'd say that what we hear is the quality of our listening.